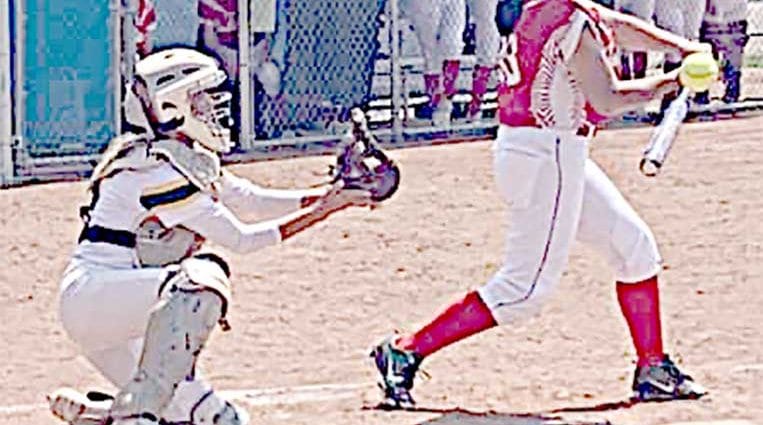 Yuma High School’s softball team has three games this week, including its home opener, after playing in the Platte Valley Tournament last weekend.
The Indians are at Chase County in Imperial, Nebraska, today, August 26, for a single varsity game starting at 4 p.m. It will be followed by some innings of JV play.
They then make their 2021 home debut Saturday when they host Valley for two games. The first pitch is at 10 a.m.
Yuma went 0-4 at the Platte Valley Tournament, last Friday and Saturday in Kersey.
The Indians opened with a competitive game against Holyoke, dropping a 7-3 decision. They followed that up with a 17-2 loss to Alamosa.
Yuma was back on the field on Saturday, losing its first game 16-0 to Greeley Central. The Indians closed out the tournament against Platte Valley, making a game of it before losing 9-4.
Details and statistics were not available at press time. Look for more on the Indians in next week’s edition.