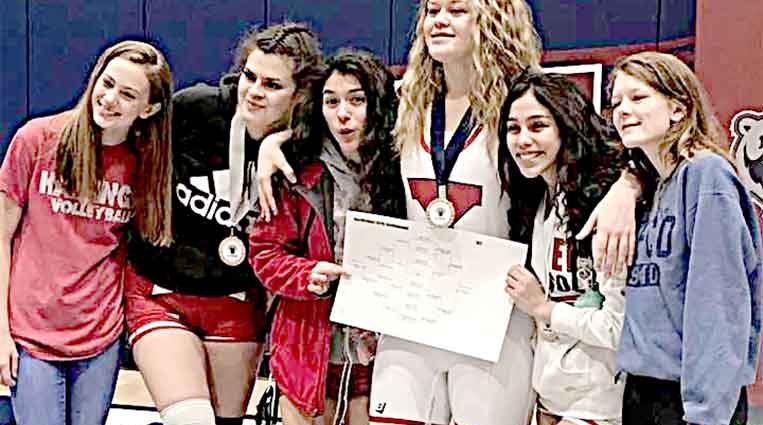 Yuma High School’s girls wrestlers have had a great 2020 so far, and have one more regular-season tournament.

The Indians are in Loveland on Saturday for one last tournament before getting a week off prior to their regional tournament in early February. They also will have a dual at home against Brush at the end of January.

They had five of seven wrestlers place at the Northridge Girls Invitational in Greeley, last Saturday. They finished fourth in the 14-team field with 82.5 points. Loveland won the team title with 143.5 points, while Poudre was second with 92, Fort Collins third with 85.5, and Mead behind Yuma in fifth with 58.

“For the girls, it’s the same thing; they’re learning the same stuff as the boys and they’re really picking it up,” he said.

Mia Dischner led the way at Northridge High School, winning her second straight tournament title at 185. The sophomore opened with a pin in 1 minute, 34 seconds over Fort Lupton’s Paige Schaffert. She got a technical fall (16-0) over Northridge’s Mecayla Jewett in the semifinals. She then got a first-period pin (1:07) of Palmer’s Rebecca Frazier in the championship. 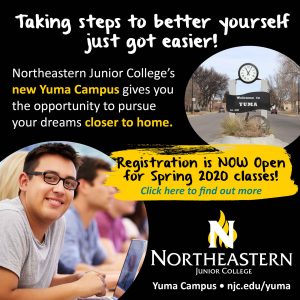 Ashley Marshall took third at 105. The freshman had a bye into the semifinals, where she was quickly pinned by Thornton’s Lola Valdez. However, she recovered to beat teammate Maci Daugherty, and then got an 8-5 decision over Fort Lupton’s Allison Weller in the third-place

Fatima Duran also placed third at 111. She won her quarterfinal by fall (1:02) but then lost by fall (2:52) in the semifinals. She came back to win by ball (2:22) over Stratton’s Kaitlyn Louthan, and won by fall (1:55) again over Fort Lupton’s Lashya Tijerina in the third-place match.

Ximena Garcia went 2-2 while placing fourth at 118. All her matches were decided by fall.

Eva Ruiz went 4-2 while placing fourth at 161. Her victories included a 36-second pin, and a sudden victory win in overtime.