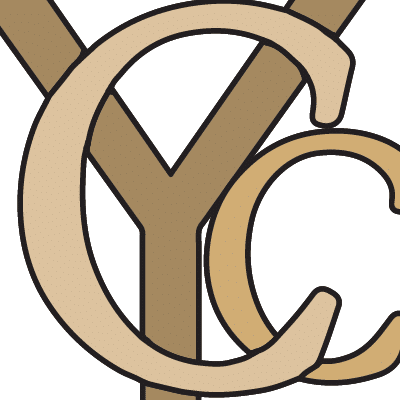 The Yuma City Council learned during its regular meeting last week that the Yuma Chamber of Commerce is attempting to make the director position full-time.
Chamber Board member Marylu Smith-Dischner, also a member of the council, informed the council that current director Sammy Trostel recently announced her resignation. She said the position has experienced a high turnover rate, so the Chamber board is looking into making it a full-time position.
Smith-Dischner said the board already was already heading into that direction, but Trostel’s resignation has accelerated the effort.
A full-time Chamber director would spend more time writing grants for economic development, as well as helping with his or her’s own salary.
Smith-Dischner said there numerous grants available for economic development. However, the problem is the timing, as there is a gap between now and when grants are to be submitted and approved.
Therefore, Smith-Dischner asked the council to consider re-directing funds it had earmarked for economic development to the Chamber instead, adding the Chamber will be asking the same of Yuma County.
Tim McClung, a council member also on the Chamber board, added it is imperative to hire a new director soon as Trostel will be leaving at the end of the month.
All council members were at last week’s regular meeting — Mayor Ron Swehla, Daniel Ebersole, Marc Shay, Dan Baucke, Steve Hoch, Smith-Dischner and McClung.

More meeting
• The council unanimously approved the Barry Minor Subdivision. A property on E. Fourth Ave., between Columbus and Detroit avenues is being divided so the owners can sell half. The WD Brethauer Minor Subdivison, in which a property at Birch St. and Hoag Ave. is being split into two, also was approved.
• A memorandum of understanding with Yuma County to have ballot boxes in City Hall for the November 2 election was approved. The ballot boxes will be available beginning October 16.
• Eric Metcalfe, the superintendent of the Water and Wastewater departments, was appointed as Yuma’s representative to the Yuma County Water Authority. There was an opening due to former city staffer Claude Strait moving out of Yuma.
• The council approved an agreement for professional services with Kimley-Horn and Associates, Inc. The firm will do a traffic study along the city’s owned property between Detroit Ave. and the golf course, for $3,200. The study needs to be done in order for the state to grant permanent access to the property off of Detroit/Highway 59. The autism center being located at the north end of the property prompted this, but this will allow for future access up and down the property.
• Councilman Marc Shay was approved as the council’s representative to the Northeast Colorado Association of Local Government Board of Directors.
• The purchase of a hydraulic cylinder for one of the city’s trash trucks was approved. It is being purchased from Elliot Equipment for $7,261.21. The motion was “not to exceed” $8,000 because the shipping cost had not been determined yet.
• An expense of $5,850 in relation to the new fuel farm at the Yuma Municipal Airport was approved. City Manager Scott Moore explained that an inspector needs to be on-hand to commission the tanks. One kind of fuel was delivered and passed the inspection. However, it turns out the Jet A fuel was contaminated with red dye, so it had to be rejected. That means the inspector has to come back to Yuma again when the new load of Jet A fuel arrives, thus the extra cost.

2021-07-15
Previous Post: Wheat has been a roller coaster ride
Next Post: Kind Roots owners wanting to relocate to Yuma