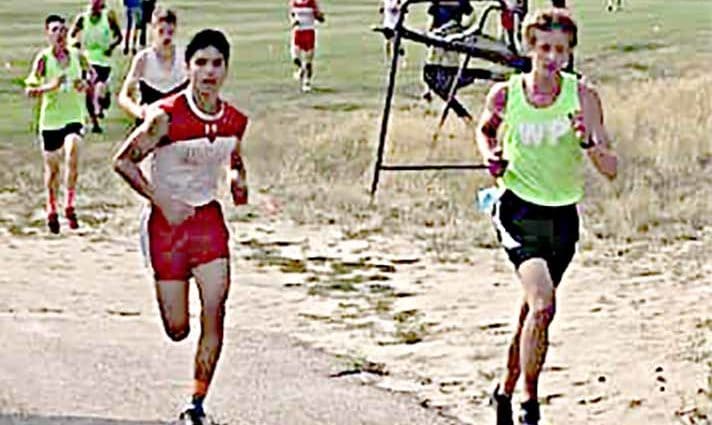 Yuma High School’s cross country teams got their seasons off to a great start, last Saturday in Elizabeth.
The girls and boys teams competed in the Elizabeth Challenge for their first competition in 2020.

Coach Robert Zahller took six runners for both teams, and witnessed an encouraging effort.
The boys team had four place in the top 18, powering the Indians to a third-place finish in the team standings with 66 points. The Classical Academy won the boys title with 26 points, while Woodland Park was second with 43. Elizabeth was fourth with 114, and Mitchell fifth with 127. Runners from seven schools competed at Elizabeth, including Colorado Springs School and Vanguard School.
Sophomore Javier Duran paced the Indians by placing sixth with a time of 20 minutes, 45 seconds. Freshman Angel Escobar tied for seventh in 20:46,

The top five placers counted toward the team standings.
Yuma’s cross country teams are back in action Saturday when they travel to Greeley for the Andy Myers Invitational.