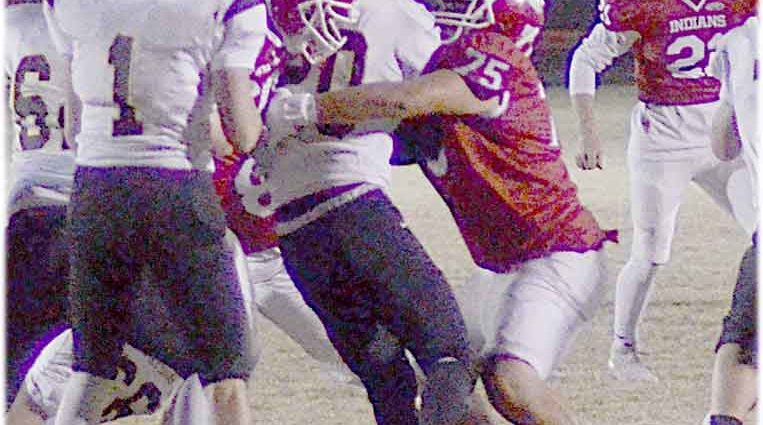 A winning season by the Yuma High School football team led to decent showing among the All-North Central Conference selections as picked by the coaches.

The picks were announced earlier this week as the unusual 2020 season came to an end last week with all seven classifications holding their state championship games at CSU-Pueblo. That included last Saturday’s 1A championship game in which the NCC’s Limon Badgers won a third straight title, running their state-leading total to 20.
Yuma went 4-3 on the season, including 2-3 in NCC play. 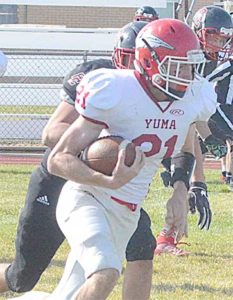 the first team offense as a back. He was switched to quarterback after the third game, and the Indians won three of its last four. Robison ran for 1,049 yards in seven games, averaging 149.9 per game, and ran for 15 touchdowns. He completed 10 of 14 passes for 114 yards and two touchdowns. On defense, he was in on 29 total tackles and had an interception. 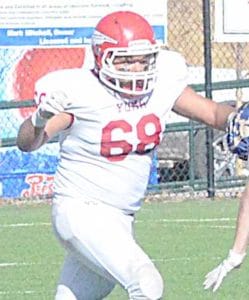 Jose Ruiz — The junior earned first team offense honors as a lineman. He helped the Indians with 1,805 total yards in seven games, including an average of 234 rushing yards per game. He was in on 15 total tackles playing on the defensive line.
Juan Cortes — The senior earned his way on to the 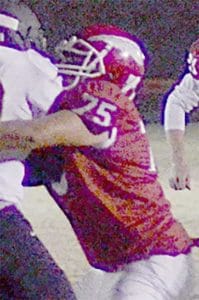 first team defense with a very solid final season for the Indians. He was in on 27 total tackles in seven games, among the team leaders on the defensive line. He also played on the offensive line, helping the Indians to average 258 games of total offense per game. 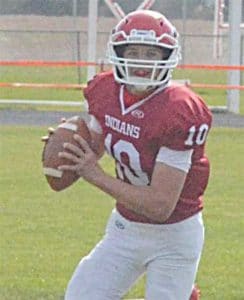 Joey Ross — The senior was slowed by injuries all season but still made his presence felt whenever he was on the field, earning first team defense honors as a defensive back. Ross was in on 28 total tackles and grabbed an interception. He started the season at quarterback before getting injured, completing three passes for 33 yards, and also ran for 18 yards. 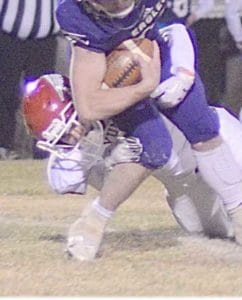 close out his high school football career. Blach had a sack, recorded 38 total tackles, was second on the team in tackle for losses for four, and forced a fumble.