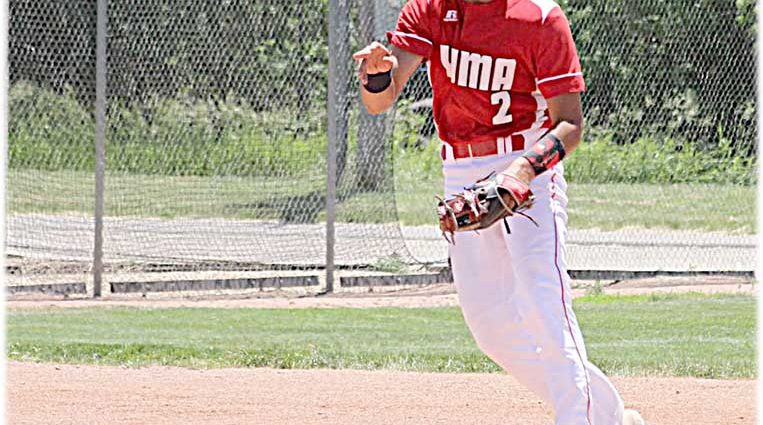 There is some local representation in the all-state baseball selections released on CHSAANow.com over the past week.
Yuma High School junior Yahir Trejo earned Class 2A honorable mention, the only Indian included among the selections. Wray’s Junior Arambula was named to the First Team, and Sam Uyemura earned honorable mention, but those were the only ones out of the Lower Platte Activities Association.
The hybrid 2A/1A league found more recognition in the 1A picks. Caliche’s JT Pollart was named to the First Team, and Merino’s Kole Armstrong and Deacon Trenkle the Second Team.
Stratton/Liberty’s Cooper Seamon was named to the Second Team. Otis senior Tyler Reynolds earned 1A Honorable Mention.