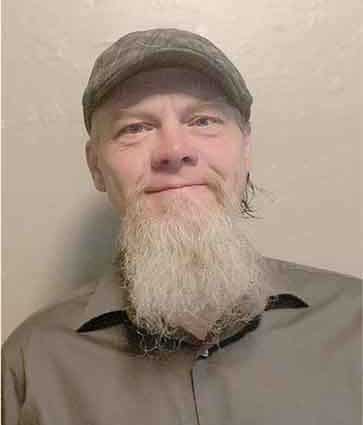 Yuma Life Care Center (YLCC) has recently welcomed a new administrator, Lance Pool.
Pool came to Yuma from Corvallis, Oregon, where he most recently worked as a nurse consultant in the long-term care sector. He grew up in Tennessee, but has spent a significant amount of time living and working in Colorado, where he obtained a nursing home administrator license approximately three years ago.
Pool started his career in healthcare as an orderly, moved on to obtain his nurse aid certification, and then became an emergency medical technician (EMT). Pool was a member of the first class of LPNs at Pike’s Peak Community College, then after joining the Army, worked through the Excelsior College nursing program to become a registered nurse (RN). He has an extensive background in nursing, having worked in travel nursing, nurse consulting, ICU, MedSurg and Mental Health. He has also taught nursing classes and is certified to teach basic life saving (BLS).
A country boy at heart, he and his wife Cydney enjoy teaching equine psychotherapy, a program he says he would love to bring to YLCC. Pool and his wife have three sons, Christian 30, Raven 27 and Sage 16. He also has grandchildren, and enjoys spending time with them in Colorado Springs, as well as traveling, hiking and Tai Chi martial arts. Pool says he loves animals and really enjoys country living. He describes his leadership approach as transactional, and says he believes each opportunity that presents itself is an opportunity to grow and learn with others.
Pool is looking forward to meeting the community, and encourages anyone who would like to reach out to him at YLCC, 970-848-5804.