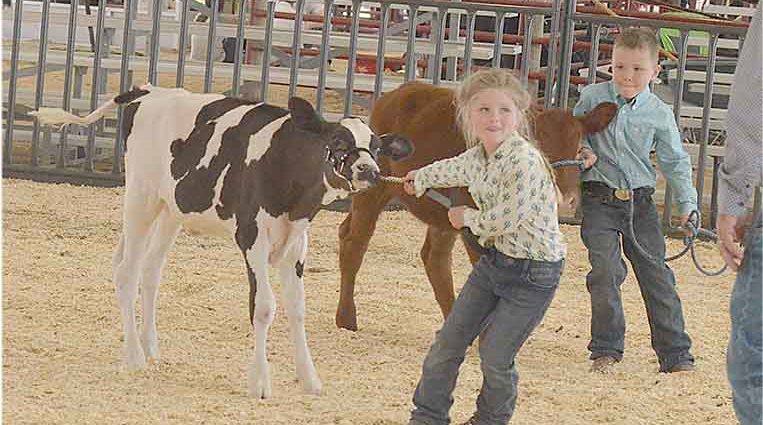 It was back to basics for the 2020 Yuma County Fair and Rodeos, held earlier this week at the Yuma County Fairgrounds in Yuma.
No carnival. No nightshow. No parade in downtown Yuma. No vendors. One food booth.
All thanks to COVID-19 restrictions.

However, fair organizers were able to keep the fair’s main purpose intact — all the 4-H and FFA projects by the county’s youth, as well as open class projects for people of all ages. 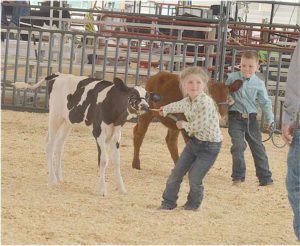 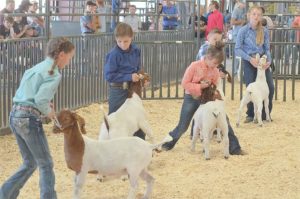 While there was not the usual energy throughout the fairgrounds, the animal judging events still seemed fairly normal, though the crowds attending might have been a bit smaller than usual.
Entries remained fairly strong throughout the categories. In fact, there were just nine less animals in the Junior Livestock Sale on Monday night than last year.
The hog judging went off without a hit on Saturday, followed by the sheep and goats on Sunday, and then the beef on Monday, along with judging for smaller animals, and a wide variety of projects. Most animals had to be taken home after their judging, so the pens and stalls were unusually quiet.
The Horse Show was held Saturday in perfect weather.
In fact, the fair enjoyed one of its best weather conditions in a long time, ironically in a year when a lot of the general public was not able to come out to enjoy it at the fairgrounds. 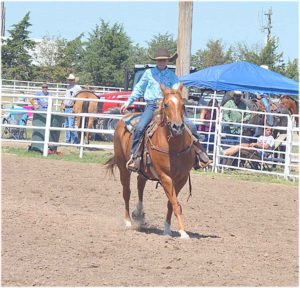 Temperatures were in the 80s Saturday through Tuesday, and there were none of those famous fair downpours that hit from time to time. (That all changed Wednesday at about 6 p.m. when Yuma was hit by heavy rainfall, postponing the final rodeo by one hour.)
The fair did have three PRCA Rodeos, with top-notch professional cowboys and cowgirls competing Tuesday afternoon, Tuesday evening (in place of the usual concert), and again Wednesday night.