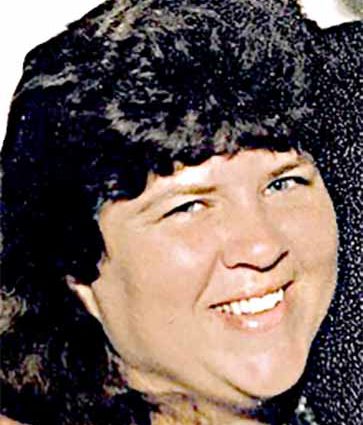 Sandra Dee Juhnke most often known as Sandy was born in Saint Francis, Kansas on July 4, 1959. She grew up in Saint Francis, KS and Wray, CO with two sisters and two brothers. Sandy married Daryl Garth Juhnke on October 20, 1984. On January 15, 2021 at 61 years old, she left to be with her mom, Doris Faye Weed (Bandel) and dad, Myron Herbert (Herb) Weed Jr. who preceded her in death. She is survived by her husband Daryl Garth Juhnke, her children: Tabatha (Andy) Hagemeier, Jeremy (Crystal) Juhnke, Stephanie Juhnke, Beth (Brandon) Juhnke-Shaw, Cory Juhnke, and Samantha (Shawn) Juhnke-Brown. She is also survived by ten grandchildren: Rylan Hagemeier; Alexis, Kehlsie, Jace, and Addyson Juhnke; Akili and Amani Shaw; and Carson, Toby, and Eleanor Brown. In addition, her two loving dogs Bear and Candy. Sandy is also survived by her 4 siblings, many nieces and nephews and even more great-nieces and great-nephews. Services were held at Calvary Lutheran Church on January 22, 2021 at 10:00 a.m. with interment at Grandview Cemetery to follow. Memorials may be made to Children’s Hospital Colorado in her memory at childrenscoloradofoundation.org.
Schmidt-Jones Funeral Home was in charge of arrangements.