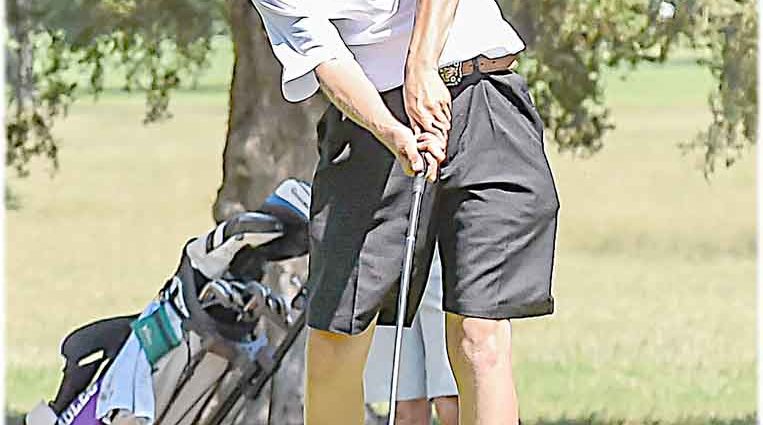 The schedule is slowing a bit for the Yuma High School boys golf team.
The Indians have gotten in most of their season prior to the September 7 start to the 2021-22 school year. They were at Strasburg this past Tuesday, and will be at Sterling on Friday.
Yuma’s golfers got in three more tournaments last week.
It began Wednesday at the Greeley City Championship/Frontier Academy Invitational held at Boomerang Golf Course. Yuma finished 12th in the team standings with a 315 score. Northridge won the team title with a 220.
Brekyn Josh and Brodie Castillo tied for top Yuma honors, each shooting a 104, while JJ Ward had a 107, and Ty Remmich 143.