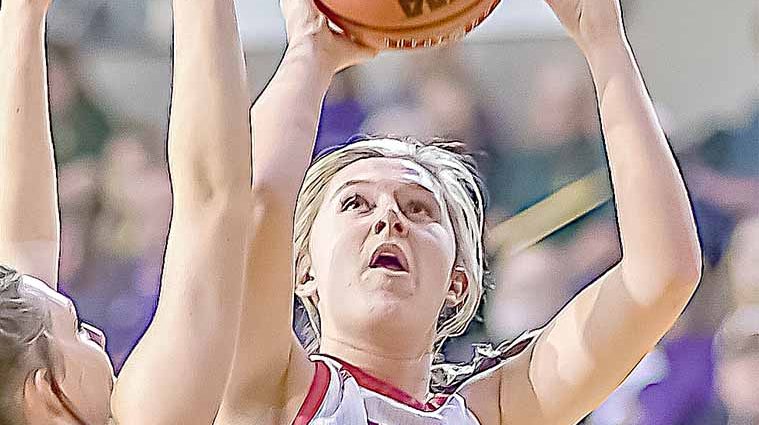 CHSAA released season structure guidelines late last week for the altered 2020-21 athletic schedule that was released earlier last week.
Locally, only boys golf, softball and cross country will be held this fall, with all other sports seasons taking place after the holiday break.

Cross country, which began practice officially on Wednesday, August 12, is having its regular season meets reduced from 11 to seven. In Class 2A, a team is limited to six runners, no alternates, and score the top four. There will be no JV or open races at varsity meets, though schools can host a separate JV meet or open race separate from varsity.
Only 50 athletes per gender will be allowed at regular season meets, and races must start in waves of no more than 25.
In the postseason, 2A can have five runners, scoring four. There will be no more than 75 athletes per gender at regional, 100 athletes per gender at the state meet.
Softball began practice this week. The YHS team will open its season August 22 at Fort Lupton.
As reported before, the season has been reduced to 16 games. Rosters are limited to 12 players per level. There will be a 16-team postseason per classification. League champions automatically qualify, and the remaining qualifiers through the CHSAA Seeding Index (RPI, Coaches Poll and MaxPreps). Seeding will be based on the same index.
Boys golf opened its season last week, and there are no changes to its season structure. However, there are some COVID-19 protocols in place, and all scoring is being done digitally by the players on the smart phones.
As reported last week, all other sports will be played in the second semester, utilizing shortened seasons
Season B will include boys and girls basketball, and wrestling.
In basketball for 1A, 2A and 3A, there will be 13 regular-season games, the postseason will consist of 24 teams, and there will not be a consolation bracket at the state tournament.
As reported last week about wrestling, the season is shortened to seven dual and seven days of tournaments. Regular-season tournaments will be limited to eight teams. Regional will be a two-day 16-person bracket. The first seven weights will compete on the first day, and the next seven the second day. Wrestlebacks will only happen from the quarterfinals on.
The first two placers in each weight will qualify for state.
The state tournament will consist of eight-person brackets, full consolation, done in a one-day format. Placers 1-4 will score at regional and state.
Football and girls volleyball are among the sports in Season C, with contests from early March thorugh early May. Football will have a seven-game regular season. Eight teams qualify for the playoffs in all classifications. The CHSAA Seeding Index (MaxPreps, Coaches Poll, RPI, Packard Rankings) will determine all qualifiers in all classifications.
Volleyball will be limited to a 16-match regular season, shortening the season from 14 to 10 weeks, including state. Rosters will be limited to 12 players per level.
Regionals will be reduced to 24 teams. League champions still will be guaranteed making the postseason, with the remaining teams determined by the RPI.
Only the eight regional champions qualify for state, which will be a single-elimination tournament played over two days.
Baseball, track and field, and girls golf are among the sports in Season D, which will run from early May through late June.
There are no changes to the structure of the season for girls golf.
For track and field, changes will be determined as the season approaches.
In baseball, 1A is limited to 13 regular-season games, and 2A-5A 16 games. In 1A, 16 teams will qualify for the regional/state bracket. In 2A, 16 teams will qualify the regional/state bracket.