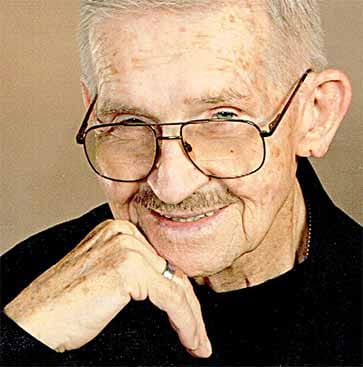 Thomas Lloyd McKenzie was born on December 5, 1942 to Donald Lloyd McKenzie and Fronia Marie Welch in Saginaw, Michigan. Thomas passed away on March 6, 2021 at his home in Yuma, Colorado at the age of 78.
On May 22, 1965 Thomas married the love of his life Geraldine Carol Jarvi.
Tom graduated from High School in Manistique, Michigan in 1961. He received his diploma in Laboratory and Radiology from the Institute of Medical Technic in Minneapolis, Minnesota and a Bachelor of Science in Medical Technology from the American Western University in Tulsa, Oklahoma. He received his PHD in Chemistry in 2012 from Alameda University, Salt Lake City, Utah.
Tom worked as a Lab Tech from 1962 until he retired. He worked as the Laboratory Manager for Yuma District Hospital for eighteen years until he retired in 2011.
Tom served his country in the US Navy Reserves, he was activated for Desert Storm Persian Gulf War, Bahrain. He was the leading Petty Officer for a 500 bed field hospital from December 1990 – April 1991. He received an honorable discharge in January 1993.
Tom enjoyed hunting, fishing, and woodworking. He was interested in alternative medicine. His favorite pastime, however, was spending time with his grandchildren and great grandchildren.
Tom is preceded in death by his Wife Geraldine McKenzie (Geri), Son, Thomas (Tommy) McKenzie, and Father, Donald McKenzie.
Tom is survived by Son, Michael McKenzie (Anna) of Glendale, AZ, Daughter Peggy Lynn Klanecky (Lance) of Chapman, Nebraska, Mother, Fronia McKenzie of Marquette, Michigan, Sister, Darlene Gill, of Marquette, Michigan, Granddaughters, Brittany McKenzie and Darian Dreyer (Lage), Grandsons Stephen Coates (Ezarah) and Eric McKenzie (Treyci) and four great grandchildren.
Tom was an avid supporter of Veterans and Veteran’s causes. Please consider a donation to Disabled American Veterans in Tom’s memory lieu of flowers.
There will be a memorial service at a later date in Grand Island, Nebraska. Baucke Funeral Home directed the arrangements.