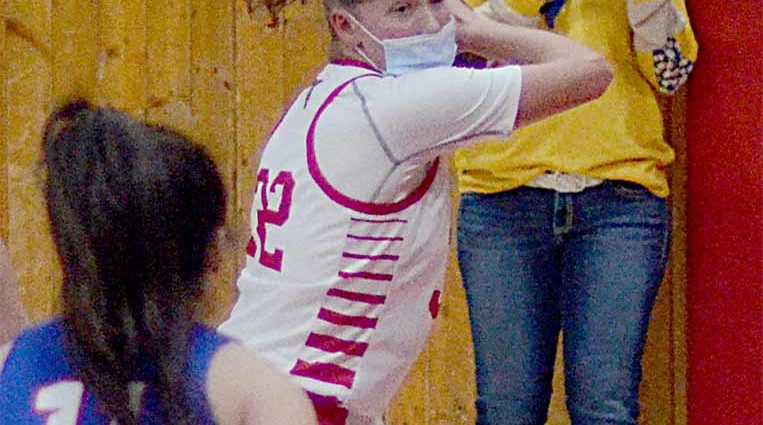 It did not come easy, of course, but the Yuma High School girls basketball team earned its second victory of season, beating Akron 45-43 Thursday night in The Pit. 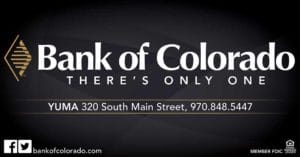 The Indians now are 2-7 overall, 2-4 in Lower Platte Activities Association play heading into Saturday afternoon’s nonleague game at Burlington. Akron dropped to 2-4 in LPAA play, 4-5 overall.
Lea Richardson’s free throws with less than 8 seconds left held up as the winning points in a game that was close from start to finish.

Yuma’s 23-17 advantage late in the second quarter was the biggest lead for either team in the first half.
Taylor Law’s basket off a nice pass from Caddis Robinson gave the Indians a 31-24 lead late in the third. However, Akron bracketed the end of the third and start of the fourth with back-to-back 3-pointers, pulling to within 31-30.
Seven straight points by Elle Roth helped the Indians build a 39-32 lead with about 5 minutes left, but the Rams kept battling back, finally tying the score with a free throw with 13 seconds left.
That set up Richardson’s final heroics as she was fouled trying to get to the basket. She calmly knocked down both for the winning points.
Yuma shot just 28 percent, including making three of 17 from behind the arc. The Indians made 15 of 24 at the charity stripe.
Roth had nine points and 10 rebounds, Richardson nine points and four rebounds, Taylor Law six points, Samantha Wells six points and six rebounds, Robinson five points and one assist, Meidi Reyes four points, Ema Richardson four points and five rebounds, and Emma Rayl three points and one rebound.