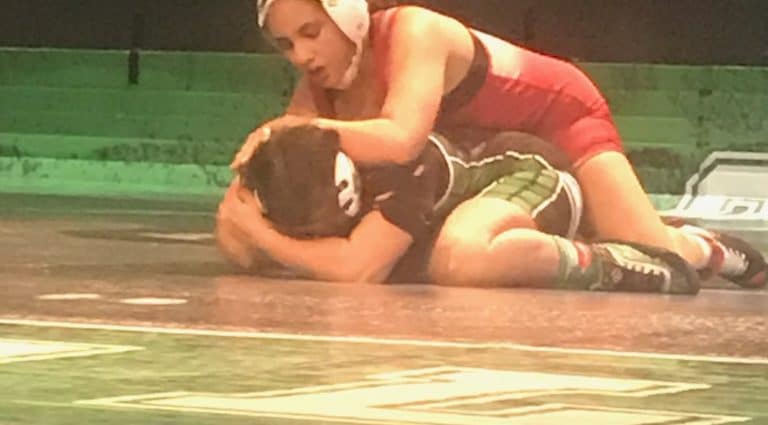 The Yuma High School girls’ wrestling team made its presence felt during its season-opening quadrangular at Doherty High School in Colorado Springs, Saturday. 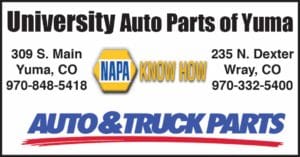 The Indians first went two rounds with host Doherty.
In the first round, Eva Ruiz and Makenzie Phelps each won by pin. Ashley Marshall lost by decision, and Fatima Duran, 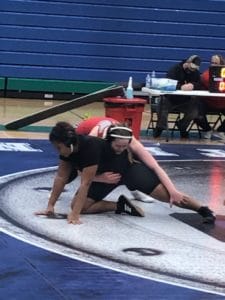 Yuma wrapped up the day against Mesa Ridge. In round one, Marshall, Henderson and Dischner each won by fall. In round two, Ruiz and Dischner won by pin, Marshall lost by major decision, and Montes de Oca and Phelps both lost by fall.
The wrestlers are back in action next weekend.
(Reports and photos courtesy of Marylu Smith-Dischner.)