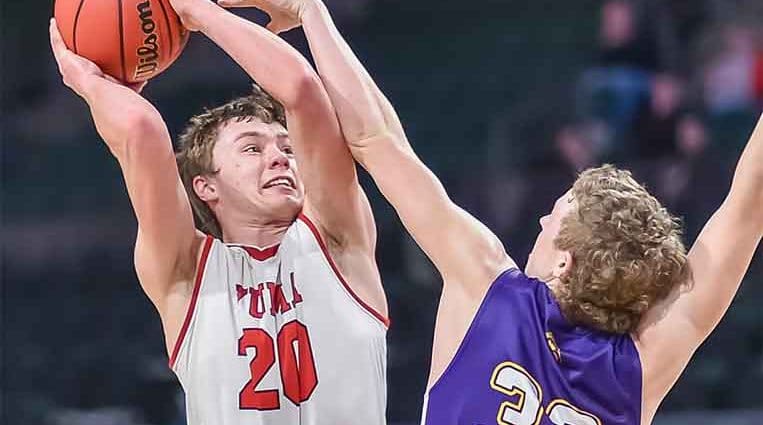 The annual prep event features outgoing senior athletes in a variety of sports, including football, basketball and softball. Traditionally, it has been held in June, but in light of the coronavirus outbreak this year’s games were moved in April to July 13-18 at CSU-Pueblo. On Monday, the organization announced the cancellation.
“We were ready and remained optimistic that the last pieces would fall into place,” CHSCA released in a statement. “We are extremely saddened to not have this opportunity to give these athletes one last time representing their high schools on the field, court and mat.
“Though the 64th All-State Games will not be able to take place, we recognize and celebrate each of the athletes and coaches who earned the honor of participating in this prestigious event.”
Despite making “every attempt to ensure a safe and successful event” there were “too many obstacles to overcome,” CSU-Pueblo athletic director Paul Plinske said in a news release.
“We are very sorry for the athletes, coaches and staff who won’t have the opportunity to experience the 2020 Games, but we are fully committed to the return of the Games in 2021 and beyond,” Plinske said in the release.

Among locals who had been selected to participate in the games were Chase McCreath of Yuma in boys basketball, along with Dave Sheffield being one of the coaches for his Blue team, and Trevor Frank of Liberty in football.