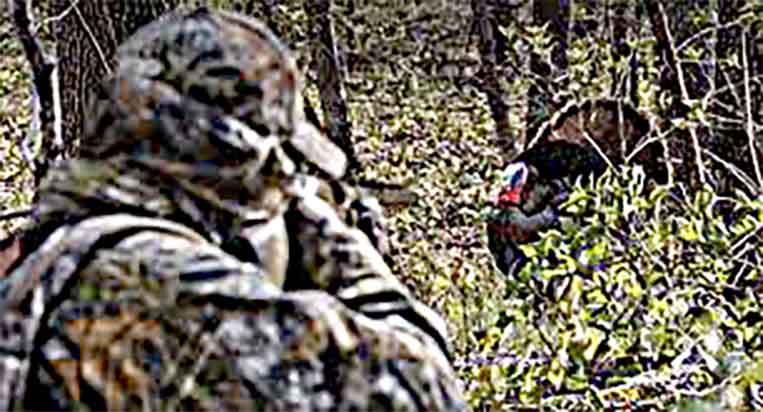 The delayed spring turkey hunting season in Yuma County will begin Saturday, May 2.
Yuma County has a split season for turkeys. The first is May 2-24, with the second overlapping the first May 9-31.
Turkey hunting season began elsewhere in Colorado on April 11, despite the state’s stay-at-home order through April 26.
Colorado Parks and Wildlife director Dan Prenzlow delayed the season in Yuma County — after the Yuma County Commissioners raised concerns about out-of-area hunters coming into the county during the COVID-19 pandemic.
The commissioners had acknowledged hunting is a practice in social distancing. However, they voiced concerns about hunters from other areas of the state, and from out of state, traveling to the county and possibly interacting with others to buy food, fuel and such while here. There are about 180 draw tags issued for the Yuma County area, and then there are over-the-counter tags that could be used on private land.
No other counties spoke up about it, though. Prenzlow was given the authority by the Colorado Parks and Wildlife Commission to make a decision.
His decision was to delay only Yuma County’s spring turkey hunting seasons.
The first one now starting Saturday.
Yuma County has remained low in regards to COVID-19 confirmed cases. It had two cases when the decision was made to delay the turkey season; now the county has six confirmed cases, as of this past Tuesday.