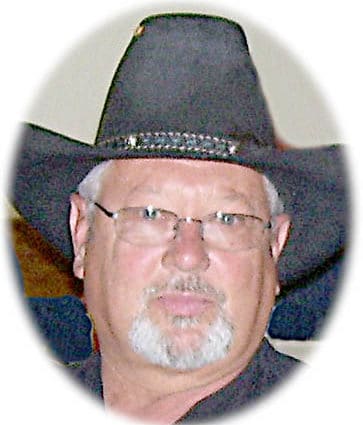 Gary LaVern Dutton was born to Odie and Marjorie Dutton on December 14, 1949 in Denver, CO. He lived in the Denver area with his parents first few years of life before Odie moved the family to the Dairy Farm in Anton, CO. He graduated from Arickaree High School.
In his earlier years, Gary worked with his dad and grandpa as a carpenter and also worked at Coors Brewery then moved back to Anton to help on the dairy farm and worked on the oil rigs. Later years, Gary worked as a fuel truck driver and found his passion as a volunteer EMT with Washington County and South YW for the last 20 years.
Gary was blessed with two wonderful children, Kenny and Tina. In 1973, he met and married the love of his life, Bev, whom he was married to for 48 years. They made their home in Eastern Colorado.
In addition to enjoying his family and EMT duties, Gary enjoyed being Santa Claus for many years in the Cope area. As he got older, he traded his love for horses to his love for riding his Harley and being a member of Abate. He loved when his son, Ken, would join him on the open road for a country ride. And he loved visiting his wife’s family in South Dakota and enjoyed the trips they made to the Badlands and Blackhills. He also shared his love for animals with his daughter, Tina, and enjoyed stories about Ruthie’s pups.
Gary is preceded in death by his grandparents, father Odie and mother Marjorie, brother Steve, and sister Linda. He is survived by his wife Bev, son Ken (Erika), daughter Tina (Mike), brothers Galen (Tina), Davon, Kevin (Cathy), Kent and sister Connie along with many nieces and nephews.
A graveside service will be held Saturday, April 3, 2021 at 11:00 a.m. at the Cope Cemetery. Memorial donations may be made to the Washington County Ambulance Service or to the South Y-W Ambulance Service.