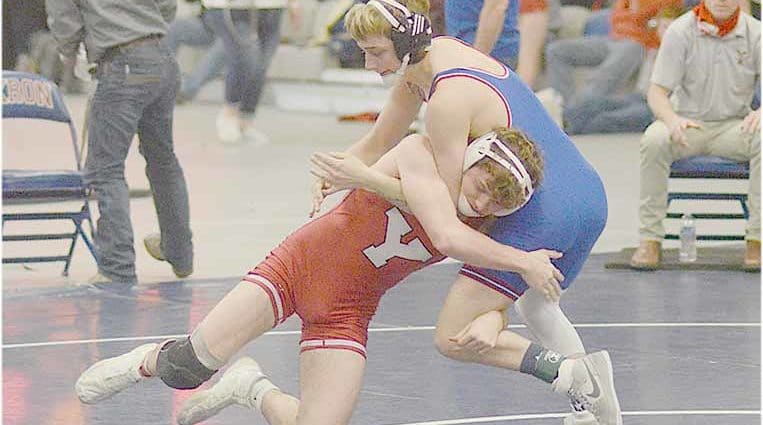 Smith missed much of his senior season to injury, but returned in time to pick up some big wins, then earned the 132-pound regional title, advancing to state where he won one match and placed sixth.
Brophy had a strong senior season, but placed third at regional, thus missing the reduced-sized tournament field of eight wrestlers per weight. However, he was the 2A runner-up as a junior, and advanced to state his first three years of high school.