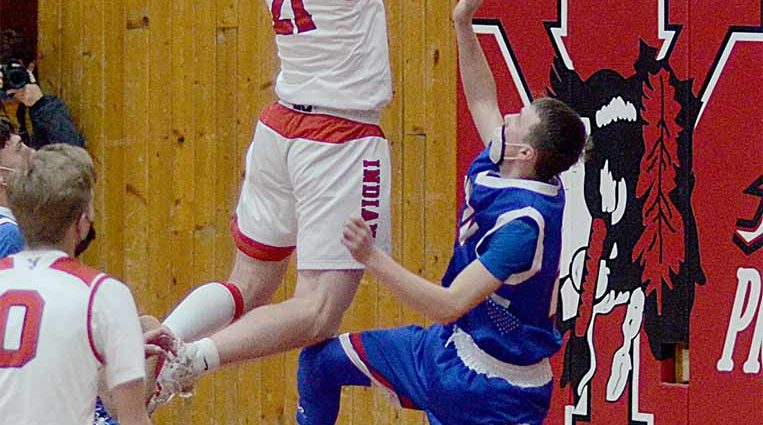 Due to those annoying COVID-19 circumstances, the Yuma High School boys basketball team was unable to win its fourth straight Lower Platte Activities Association title, but the Indians still got three players receiving All-LPAA honors by the league coaches.

Yuma All-LPAA
Clay Robinson — The junior earned himself another All-LPAA selection in a season in which he averaged 17.2 points per game, 7.7 rebounds, 2.8 assists and 3.2 steals per game. Robinson will return next season looking to lead the Indians back to the 2A championship game after falling one game short this season.

Cade Morton — The senior has been a varsity contributor since his sophomore season, and made the most of his last campaign with the Tribe. He averaged 8.1 points per game, 2.6 rebounds, 2.7 assists and 2.1 steals for the 9-4 Indians.

season. Gamboa was the team’s second-leading scorer with 11.3 points per game, and also averaged 2.7 rebounds, 2.6 assists and 2.4 steals.

GIRLS ALL-LPAA
Yuma High School’s girls basketball team had a tough regular season, but still managed to get two players honored by the Lower Platte Activities Association coaches.
Yuma made an exciting run in the 2A playoffs, reaching the quarterfinals, but went just 3-5 in LPAA

play, resulting in just one All-LPAA selection, and one honorable mention.
Ema Richardson — The senior was Yuma’s lone selection to the All-LPAA team, closing out a decorated high school career for the Indians. She nearly averaged a double-double, finishing at 12.8 points per game and 9.4 rebounds. She also averaged 1.2 steals per game
Elle Roth — The junior was one of three LPAA players to receive Honorable Mention. She averaged 4.2 points per game, 7.6 rebounds, 2.0 assists and 1.2 steals. She will return to help lead 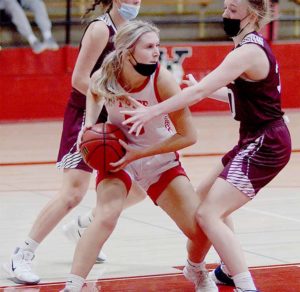 the Indians next season.