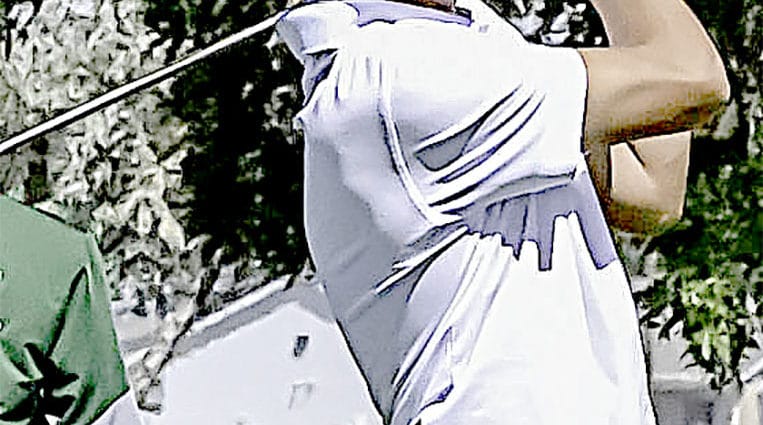 The schedule still stays a little busy for the Yuma High School boys golf team as the school year started this week.
However, it has been worth it as the Indians claimed their second tournament title of the season, Tuesday by winning the Wray Invitational.

The Indians played in three straight tournaments last week. The golfers had back-to-back tourneys this week, making the program’s first-ever trip to the Wray course this past Tuesday, followed by a trip to Sterling on Wednesday.
It slows a bit after that as they are not in action again until Thursday, September 10, and will have one more regular season tournament on September 17.
Yuma had a team score of 261 to win the Wray title. Stratton/Liberty was second with a 268, while Limon had a 285, Burlington 287, Wray 294, Holyoke 294, Akron 309 and Otis 316. All the schools but Yuma, Holyoke and Burlington have not fielded a boys golf team before, choosing to do so this year after football was postponed until the spring.
Brekyn Josh led the Indians by finishing as third medalist with an 86. Clay Robinson was fifth with an 87, Jack Blecha seventh with an 88, and Bryson Castillo 12th with a 92.
Last week’s busy slate began on Wednesday at the Frontier Academy Invitational at the Greeley Country Club.
The Indians finished 10th out of 12 schools with a 286 team score. Castillo shot a 90, followed by Blecha’s 97. Robinson came in with a 99, and Ethan Goeglein shot a 102. 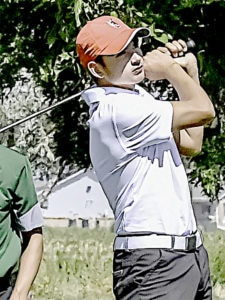 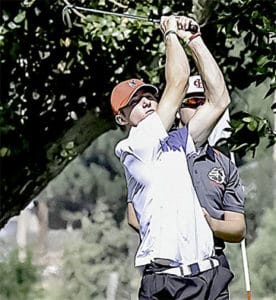 Coach Benjamin Weathers took a little different foursome on Thursday to the Estes Park Invitational, where the Indians finished 13th in the 16-school field with a 281. Blecha led the Indians with an 89. Robinson shot a 94, Castillo 98 and Josh a 103.
The same foursome recovered with a nice showing at the Holyoke Invitational on Friday, placing third in the nine-school field with a 270 team score.
Josh tied his career-best score with an 86, which led the Indians. Castillo shot an 89, Blecha 95, and Robinson 96.
“It was a crazy week but the guys came through with flying colors,” Weathers said. “They keep getting better every day, and if we keep doing that we will be where we want to be at the end of the season.”