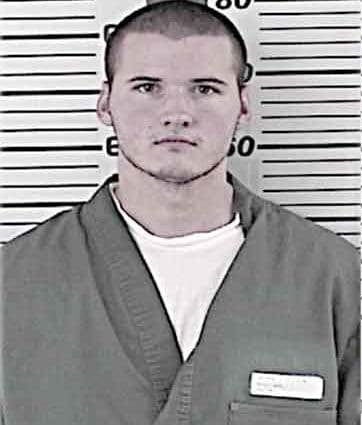 Yuma County resident Jakob Holcomb has been sentenced to serve eight years, 30 months and 90 days in the Colorado Department of Corrections.
He received credit for 368 served was assessed $428.50 in fines and costs.
The sentencing occurred in Yuma County District Court in Wray, last month.
On December 4, 2019 at approximately 7:42 p.m., Officers with the Wray Police Department were dispatched to 1231 Blake Street, within the City of Wray, on a report of a subject having just been shot.
Once the officers arrived on scene, they learned the suspect, identified as Jakob Hol- comb, had fled the scene in a Blue Hyundai SUV. 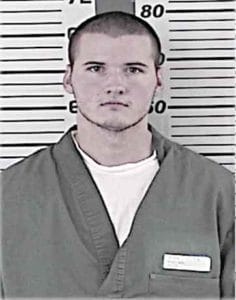 It was determined three individuals who were driving a white Cadillac, were approached from behind by a blue Hyundai SUV style vehicle at a high rate of speed. The three stated the Hyundai pulled around them and came to an abrupt stop in front of the Cadillac. Holcomb and the driver of the Cadillac, identified as Jerome Currier, both exited their vehicles. A short argument pursued between Holcomb and Currier. According to the witnesses, Holcomb pulled a gun out and asked Currier if he wanted to die today. Holcomb then shot Currier in the leg causing severe damage.
Holcomb fled, and finally was apprehended by law enforcement north of Yuma late the following morning.
Yuma schools were on lockdown for a few hours that morning while Holcomb was on the loose.
Holcomb was charged with seven counts and found guilty of one: assault 2-cause injury with a deadly weapon.