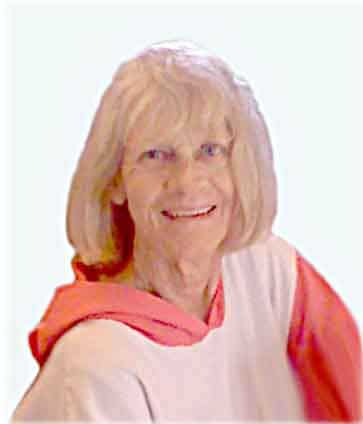 Linda Axtell, 75 of Yuma, Colorado passed away on Friday, May 29,2020.
Memorial services were held Saturday, June 27, 2020, 2:00 pm at the Yuma Cemetery in Yuma, Colorado and were handled by Baucke Funeral Home and Monuments.
Linda was born July 10,1944 in Oklahoma. She was then adopted by Stephen and Dorothy (Chilcoat) Lash. She was raised in Yuma, where she attended elementary and high school. On February 27,1963 she married Lester Axtell in Yuma, Colorado. Lester preceded her in death on May 11, 2005. Early in her career, Linda enjoyed working on a ranch taking care of horses boarded there. Sometime later, she owned and enjoyed running a consignment store in Westminster, Colorado. Soon after, Linda and her husband built, owned and ran a self-storage facility in Windsor, Colorado. After a few years in Windsor, they then sold the facility and became owners and operators of a KOA campground in Salina, Kansas. Upon Lester’s passing, she sold the campground and moved back to Yuma, Colorado, where she re-connected with many caring and loving friends.
Linda is preceded in death by both her parents and her two sisters, Carol Troyer & Dotty Woodard, along with both of her in-laws Larry Troyer & Jimmie Woodard.
Linda is survived by her adopted daughter Tania Smith of San Antonio, Texas, her four grandchildren, Chris, Casey, Jamie & Jennifer. Her 3 nieces; Brenda, Shawn and Lori, a nephew, Steve and 7 grand nieces and nephews.