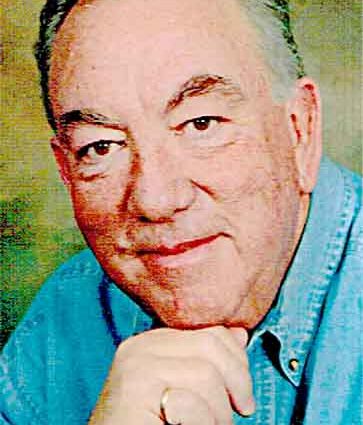 Niles was born March 15, 1942 and died on December 23, 2019 at the age of 77 after a short illness. Hw was the youngest of four children born to Maurice Clifford Stansfield and Ethel Beryl (Muirheid) Stansfield. He was raised on the family farm, located ten miles northwest of Yuma, that was homesteaded in 1885. At an early age, his Mother began the process of teaching him values and social skills. His Father taught him the care for animals, the use of farm equipment and shop tools and the way to grow and harvest crops. Niles’ Grandmother Stansfield and Grandfather Muirheid were both positive influences on his life. Pastor Tom Westfall and his wife Jane were also an influence in his life.
Along Niles journey, he met and married Carole Babcock of Denver and they had two children, Brian and Jennifer. Niles farmed, ranched, fed cattle, was active in business ventures, service work and church activities. In 1999 he moved to Fort Collins and worked in real estate and served in religious and civic organizations. He loved his relatives, good friends in AA and church.
His parents, Maurice and Ethel preceded him in death, as well as all his siblings. They were: Sharri Joyceen Gittens, Norman Lyn Stansfield and Sandra Mae Gelfman. Surviving him are his son Brian, daughter Jennifer, grandson Fraser, ex-wife Carole, several other relatives and friends.
There are no services planned in Fort Collins or Yuma.