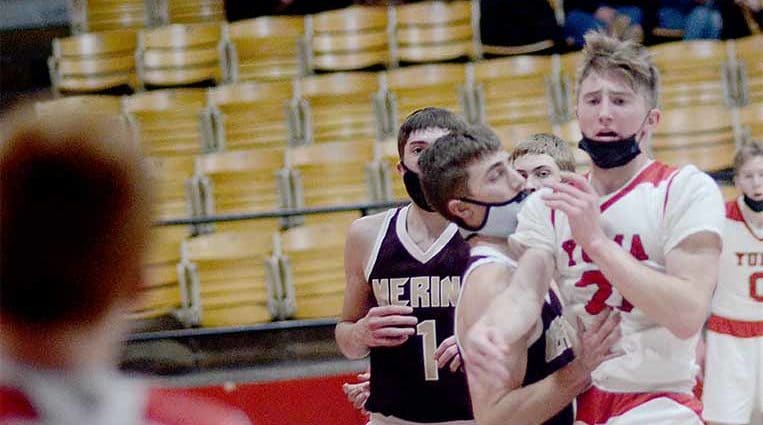 Rest of 2A should be worried about Yuma boys

Yuma High School boys basketball team unleashing its remarkable depth and athleticism should have the rest of Class 2A worried. 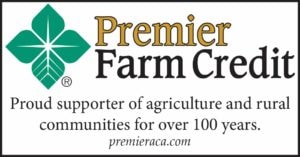 The Indians threatened the century mark while winning their fifth straight with a 97-43 victory at Haxtun, Tuesday night. After starting the season with three consecutive losses, the Indians completely changed their system to an up-tempo full-court pressure attack, averaging 82 points during the current five-game winning streak.
Yuma had little trouble Tuesday night in Haxtun. The Indians scored 26 points in the first quarter for a 16-point lead, and scored at least 22 points in each quarter. They shot 60-percent from the floor, making 38 of 63 attempts, including a salty 41 percent on 3-pointers (14 of 34) while coming up with nine steals and committing only 11 turnovers. They also held a 31-10 advantage on the glass.
Ten players scored, including five in double figures. Clay Robinson had 26 points and four rebounds, Jesus Ross 13 points, Forest Rutledge 12 points, Javier Gamboa 11 points and two rebounds, Beau Tate 10 points and nine rebounds, Javier Duran six points, Jaxson Lungwitz six points, Cade Morton five points, two rebounds and two steals, and Lane Remmich two points and two rebounds. All but Morton and Remmich are juniors or sophomores.
The Indians will be gunning for their sixth straight win Thursday, February 18, in The Pit against Akron.