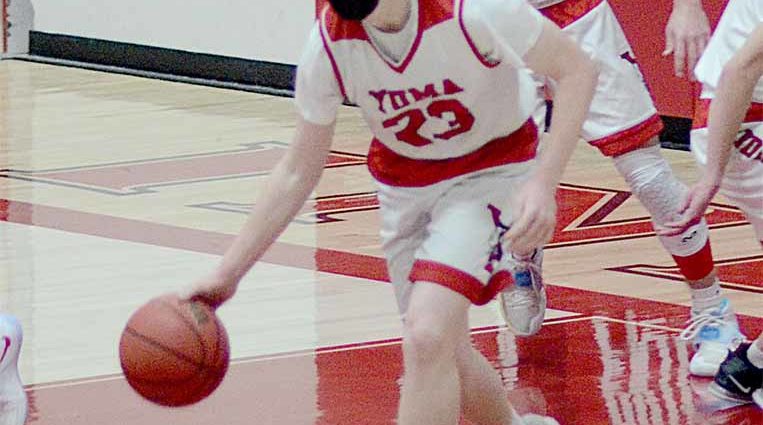 Yuma immediately ran out to a 16-6 lead, and Clay Robinson’s basket after Javier Gamboa’s steal made it 20-6.

The onslaught continued in the second quarter as seven players scored while the Indians rolled up another 25 points for a 45-17 halftime lead.
However, the Indians lost their edge in the second half as Merino outscored them 25-14 in the third quarter. The Rams could not get any closer, though, the lead Yuma built in the first half simply was just too much to overcome.
Yuma shot 44 percent, including making 21 of 41 two-point shots. The Indians made seven 3-pointers in 23 attempts. They made 10 of 14 free throws (71 percent). Yuma held a dominating 38-18 advantage on the glass, and came up with 12 steals.
Robinson had 23 points, 13 rebounds and three steals, Jesus Ross 15 points and three rebounds, Cade Morton 14 points, Gamboa seven points and four rebounds, Forest Rutledge seven points, six rebounds and four steals, Beau Tate four points, six rebounds and three blocks, Jaxson Lungwitz three points and three rebounds, and Lane Remmich one rebound.
The Indians look to continue their winning ways tonight at Caliche. 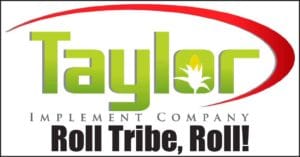 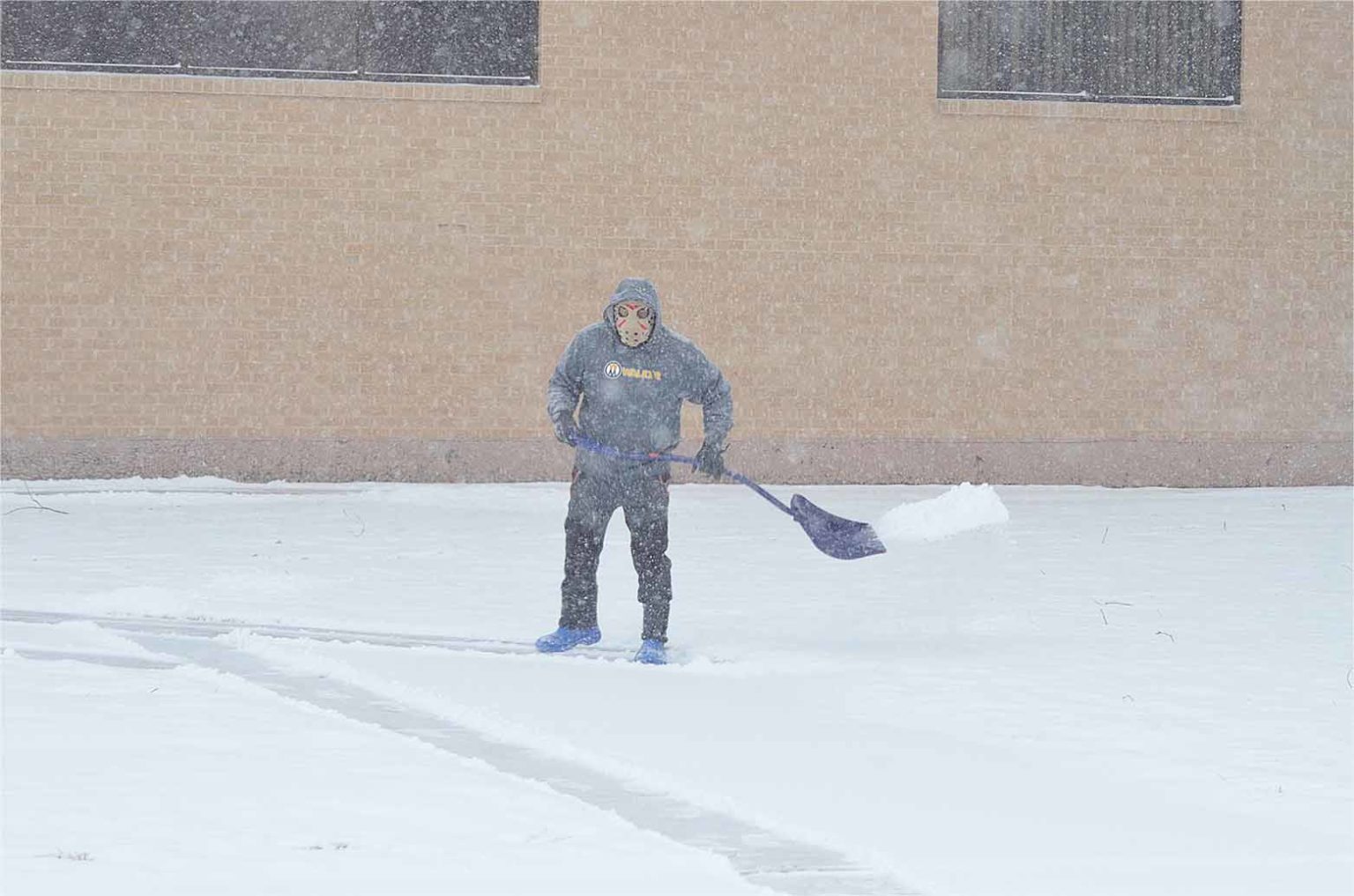