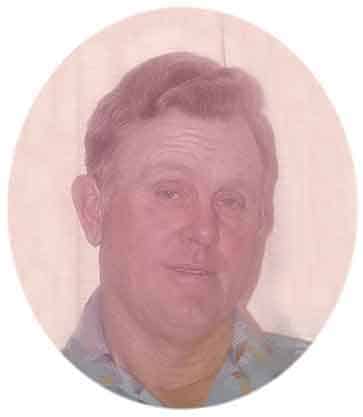 Byrl Ivan Green left this life at age 94 on January 10, 2020. He and his twin brother were born on October 19, 1925 to Harry Orville and Marguerite May (Manning) Green at home in DeNova, CO. They were the youngest of five children.

Byrl went to grade school at a country school called Hurry Back, then attended high school for two years at High Prairie, and finished with 2 years at Otis. He graduated with the class of 1944.

He was drafted and entered the Army on June 6, 1944, right after graduation in May. He trained at Camp Steward, GA. He was sent overseas on December 6th to the Asiatic-Pacific Theater. He ended up at Leyte Luzon in the Philippine Islands. He was engaged in the recapture of Bataan and Corregidor. He started in an anti-aircraft artillery battalion which gave vital support to Maj. General Charles P. Hall’s 11th Corps in its arrival to open Manilla Bay to allied shipping. He was later moved to the medics, where he spent the rest of his tour. He was awarded the Good Conduct and Victory Medal, Asiatic-Pacific Theater Service Ribbon, and Philippine Liberation Service Ribbon with Bronze Star. He was discharged on May 14, 1946 at Fort Douglas, UT with rank of Sergeant Tech 4. He then enlisted in the reserves for 3 years.

He met the love of his life, Geraldine Younker, right after returning home. They dated and were married July 18, 1947. To this union, three children were born: Daniel, Nancy, and Linda. They spent years on the Green homestead farming and ranching. He also drove a bus for the Arickaree school where their children graduated from.

He never met a stranger and could just walk up to anyone and start visiting. He always had time to help out a neighbor, leaving his own work to help others. Of all the things that go with farming and ranching, he enjoyed cattle most of all.

A funeral service was held Tuesday, January 14, 2020 at the Presbyterian Church of Akron with Pastor James Glisan officiating. Interment followed at the Otis Cemetery. Memorial donations may be made to the Akron Elks, Akron VFW or American Legion.